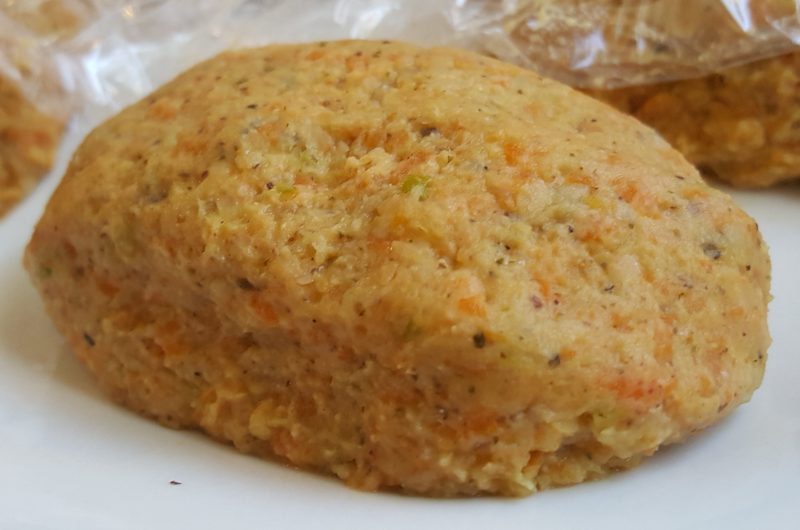 It’s officially spring, at least according to the calendar. Looking out my front window at more snow, I’m not so sure. I’m hopeful this is Mother Nature’s one last gasp at winter, and that warmer weather will be upon us soon!

The start of spring also means holiday prep. It’s the season of egg-shaped chocolates for some, and matzoh and wine for others – or for us, a little mix of both! Passover is a couple of weeks away and meal prep for the evening Seders are well under way. Our families still do Seders pretty much the same way we did as kids, and pretty much nothing about those Seders was/is vegan, so we’ve been slowly creating new traditions (and dishes) every year to adapt to our plant-based lifestyle.

Gefilte fish is a staple at almost every Jewish holiday table, and it’s a real dividing point too. Kind of like cilantro, people either love or hate gefilte fish…there’s no middle road. A traditional appetizer served in many Ashkenazi Jewish households, traditional gefilte fish is a patty made from mix of three types of fish (usually carp, pike and whitefish), that is poached and served chilled.

It’s been close to a decade since I’ve had this dish, but every Passover I feel the familiar tug when I see it on the table. So, in keeping with my motto of “anything you can make, I can make vegan”, I decided to try my hand at veganizing this. Partially because I wanted to see if it could be done, and partially because my Dad joked that I couldn’t. Oh Dad, you should know better. After all, I got my stubborn streak from you!

Much like my vegan version of tuna salad, salmon patties, and just about anything else “fishy” I’ve recreated, I reached for a can of chick peas and some kelp, and got to work. What I really like about this dish – aside from the fact that it doesn’t involve fish – is that it’s pretty simple to make. A bit of prep work and some upfront sauteeing and then the rest is up to the fridge. Because the food processor does the brunt of the work here, prep on the veggies for this dish is pretty simple. Small chops will do, no need for precise dicing.

This recipe is for “sweet” gefilte fish. If you’re a fan of the salt & pepper version, swap out the sugar in this recipe for salt and pepper. I’d start with a 1/4 tsp of each and add more to taste.

In a deep pan, heat oil on medium high heat.  Add onions, celery and carrot and cook until soft and translucent, about 7-10 minutes.  Add garlic and cook an additional minute, stirring constantly to keep garlic from burning.

Add chickpeas, old bay, dulce, kelp, lemon zest and sugar and stir to combine.  Cook until chick peas are warmed through – about 2 minutes.

Remove from heat and transfer mix to a food processor fitted with the S blade. Pulse, then process until smooth.  Add matzo meal and pulse until combined.

Using a 1/3 cup dry measure, scoop mixture and shape into footballs.  Place footballs on a wax-paper lined dish.  Cover with plastic wrap and refrigerate until ready to serve – at least 3 hours prior to dinner.  (the longer they sit, the better they hold their shape) 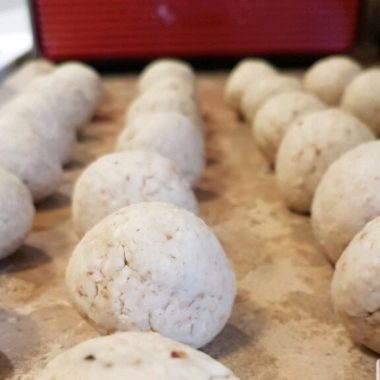 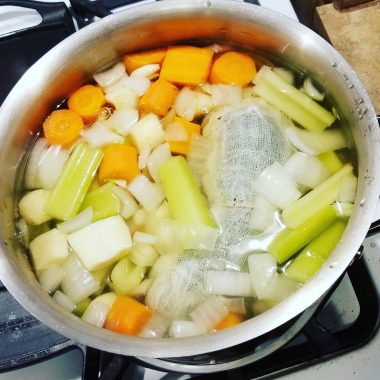 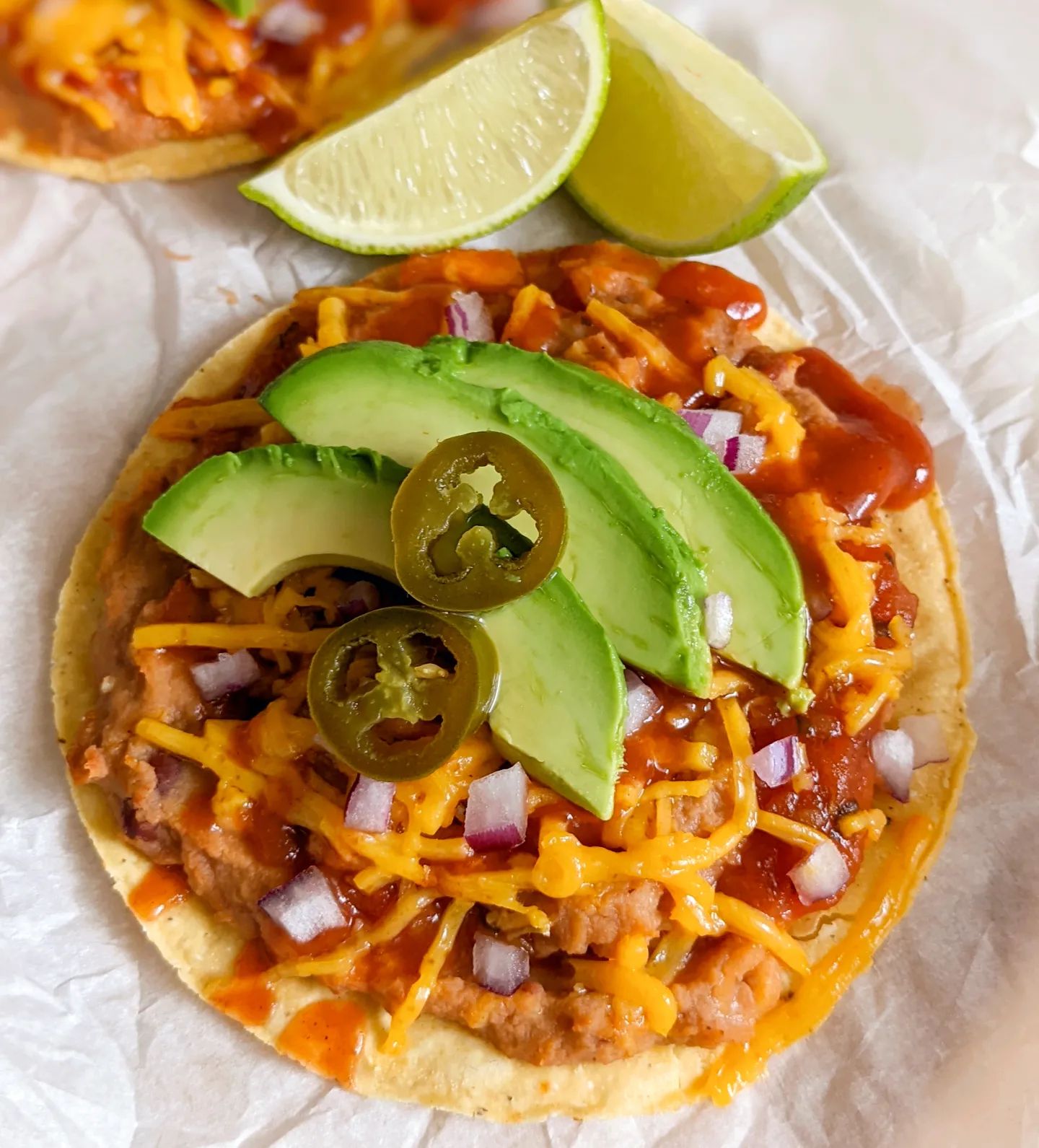 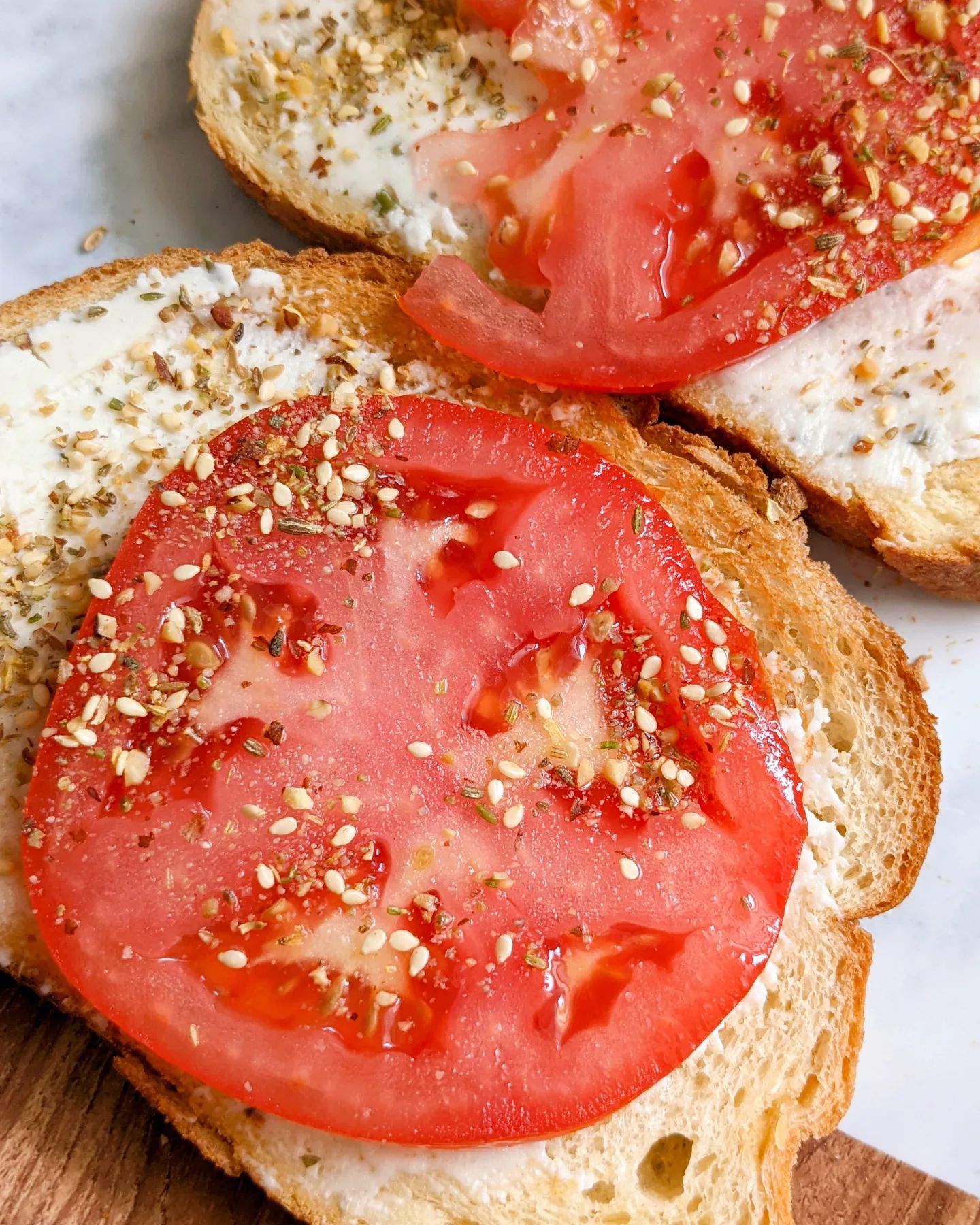 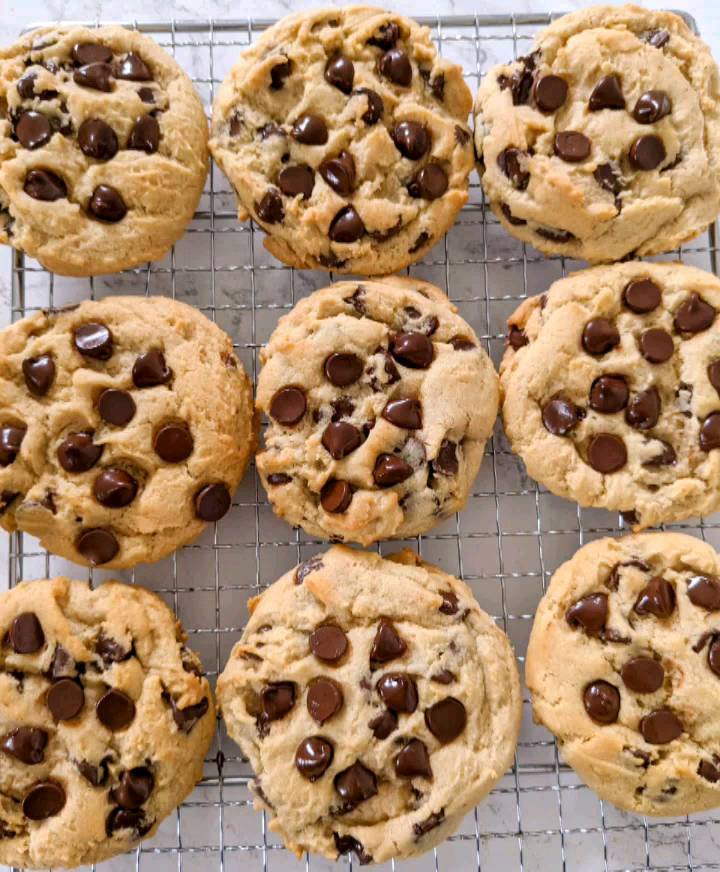 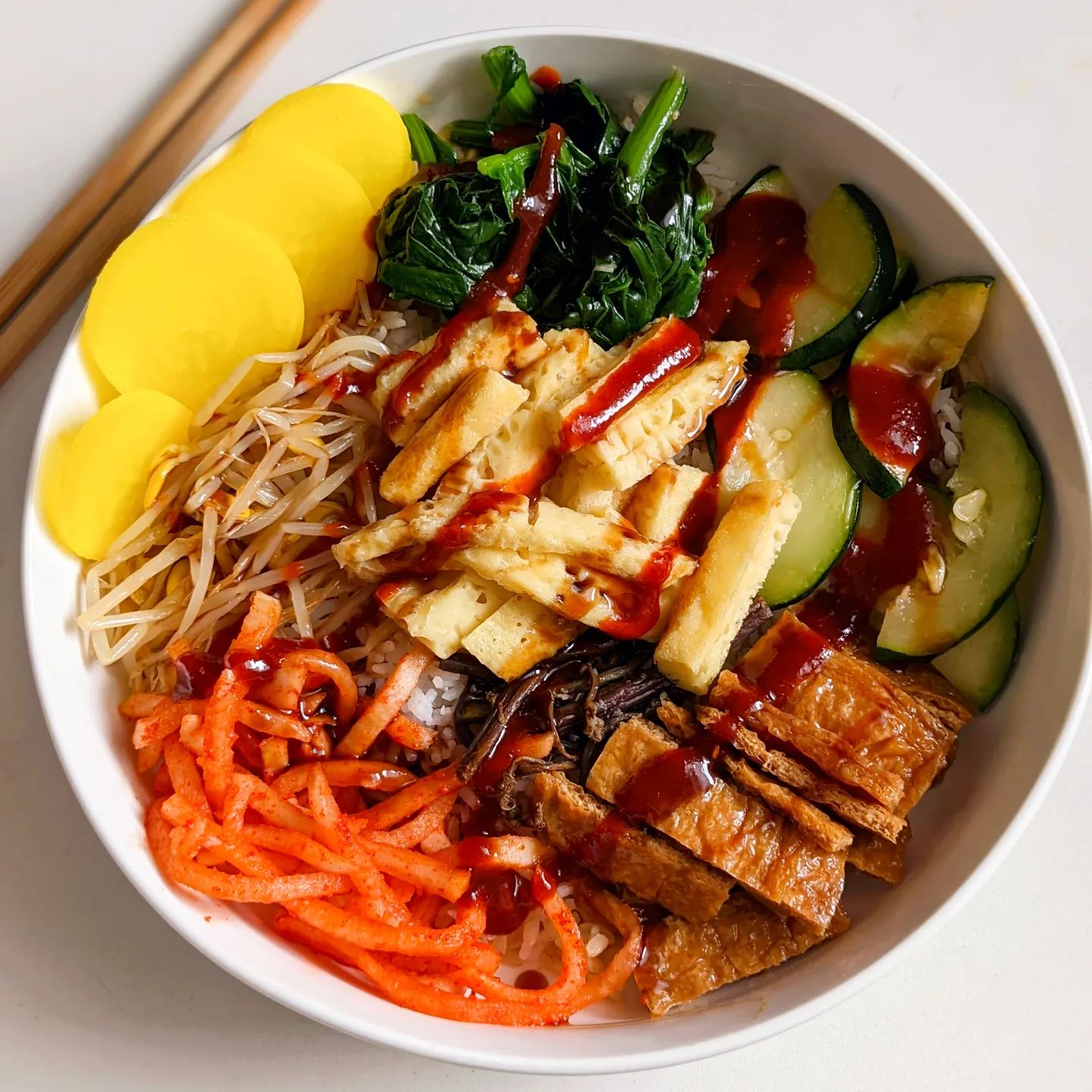 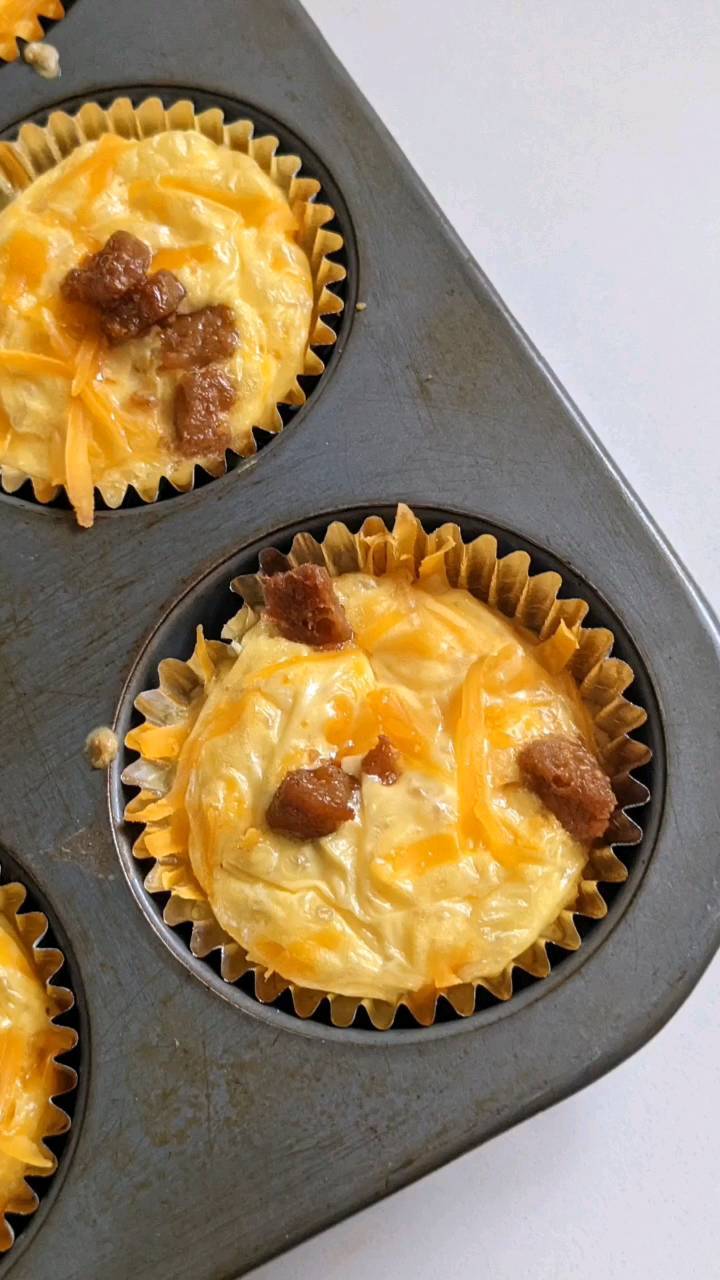 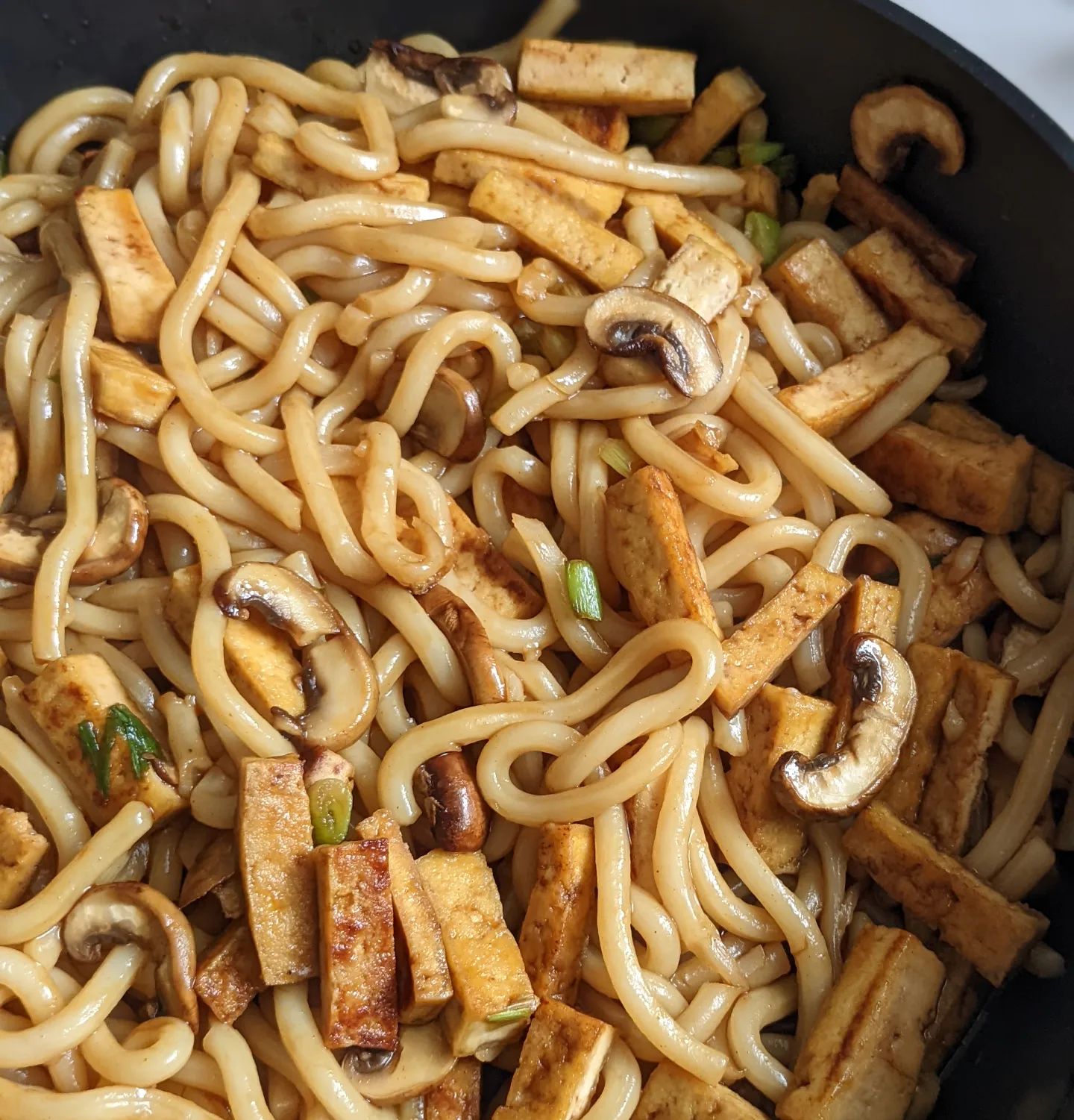 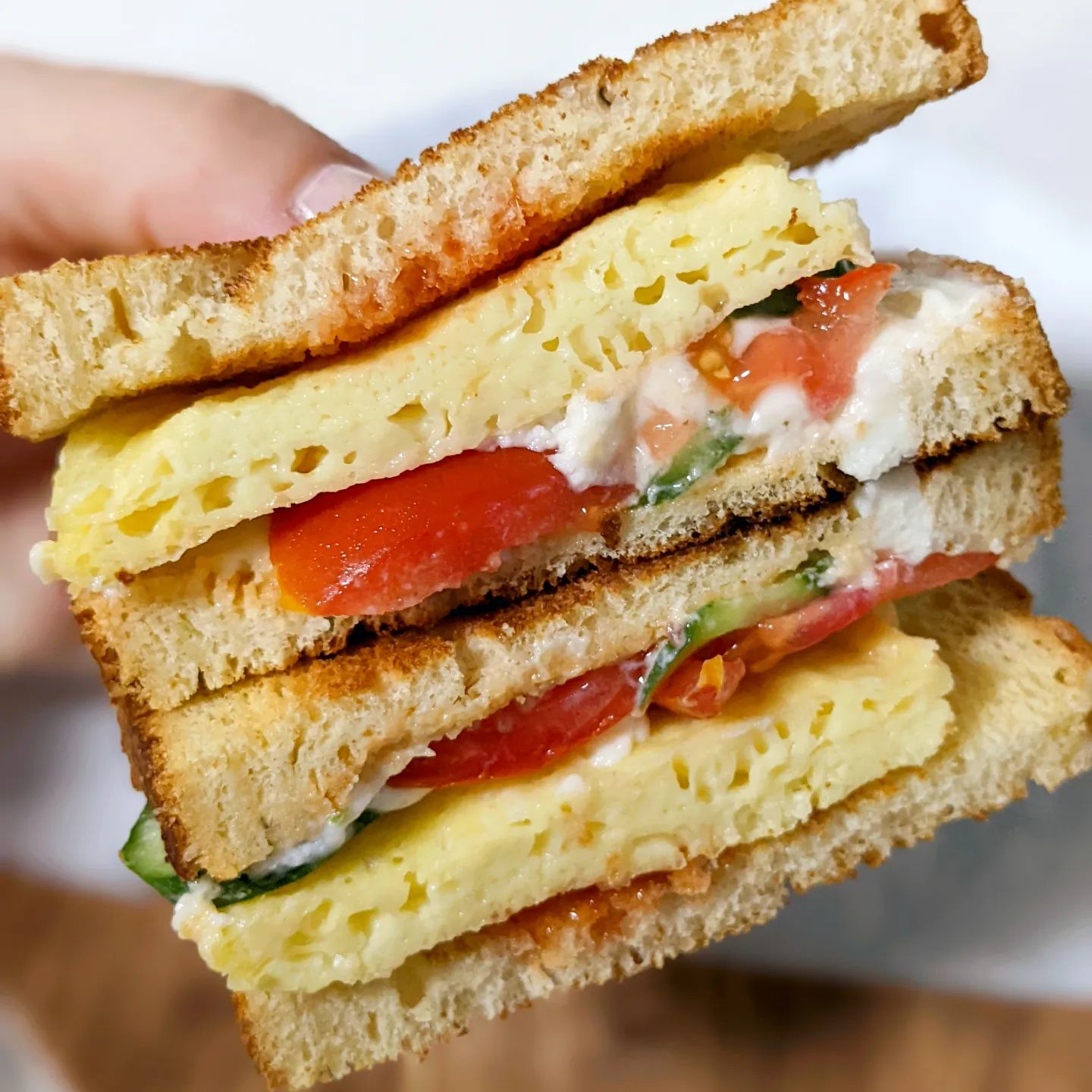