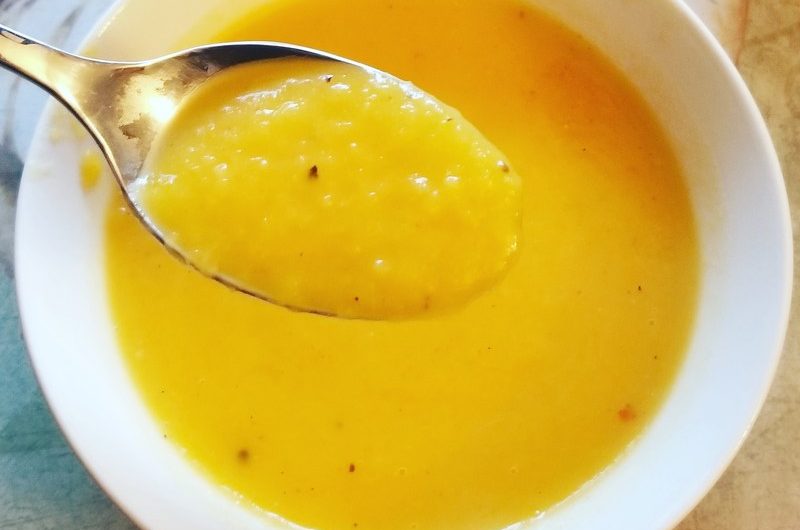 I’m eating this soup for breakfast today.  I’m not kidding.

It’s Monday, and it’s raining. (Welcome to November in Toronto), and I spent my early morning running the kids to school, grocery shopping, and hauling out garbage bins under a blustery mist of rain, and I’m chilled to the bone.

While I waited for my tea to steep (and organized the fridge), I remembered I had bought chopped butternut squash and some leeks the other day, and I needed to use them up.  I’ve been working on a perfect butternut squash soup for my cookbook for a while now, and wanted to test drive what (I hoped) would be the final version.   I think it hit the spot, but I’ll let you decide.

I meant to eat “breakfast food” while I was cooking it, but a flurry of activity (and lack of counter space) kept me from my morning bagel, and suddenly I was starving.  Fortunately for me, this steaming pot of golden soup, with it’s warm smells of cinnamon, nutmeg and chili flakes wafting into the air, was ready.  Lucky me!

What I love about this soup is that it’s super-easy to make (because the squash roasts in the time it takes to prep and saute the remaining ingredients), and because it’s a pureed soup – so there’s no need to worry about fancy knife skills and perfectly diced veggies.  Rough, large chops are totally fine here.  It’s ready in less than an hour and is a great fall/winter staple.

*you can adjust the chili based on your preference for heat.  This amount gives it a warm heat without being too spicy – but enough to know it’s there.

Preheat oven to 400F and line a baking sheet with parchment paper or silpat.

​Toss butternut squash with 2 tbsp olive oil and salt/pepper in a large bowl.  Arrange on a single layer on a baking sheet and roast for 20-25 minutes until tender but not mushy.

Soak leeks in a bowl of cold water for 5 minutes to loosen sand or dirt.  Strain by removing leeks with a slotted spoon, leaving the water in the original bowl.  (Don’t strain leeks the way you drain pasta, otherwise you’ll just pour all the dirt and sand back on to them.)

In a large pot, heat remaining 2 tbsp of olive oil on medium-high heat, until shimmering.  Add onions and cook until soft and translucent, about 7 minutes.  Add leeks and garlic and cook for an additional 10 minutes until leeks are soft and wilted.

Add 1 cup of coconut milk and cook for 2 minutes.  Remove from heat and puree using an immersion blender (or transfer to a blender in small amounts). Adjust salt and pepper and serve. 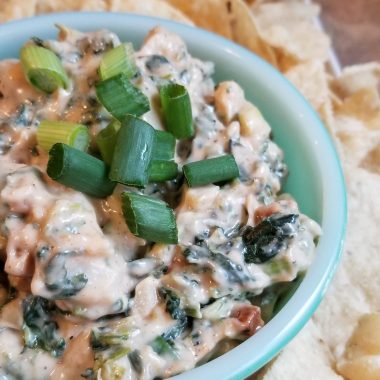 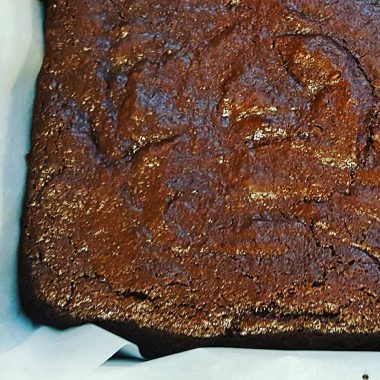 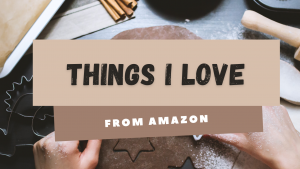 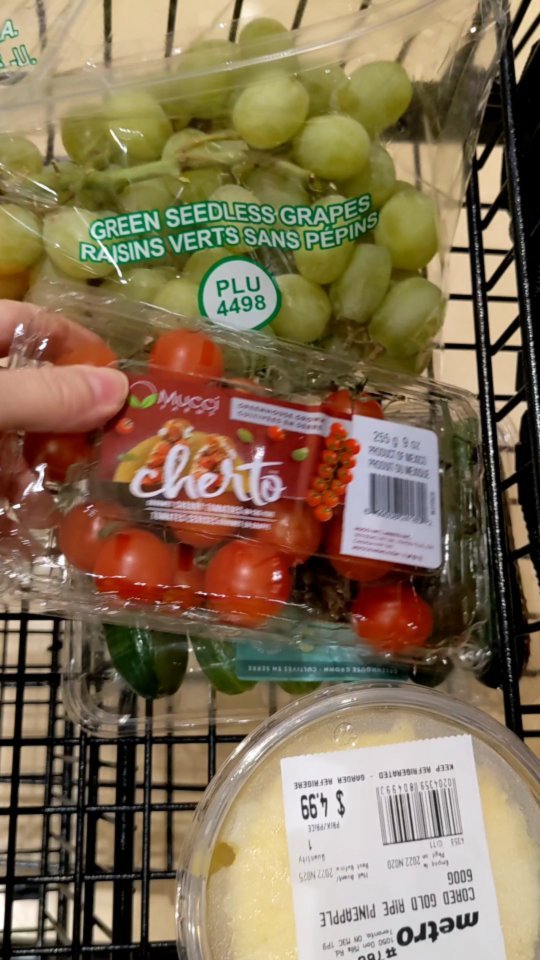 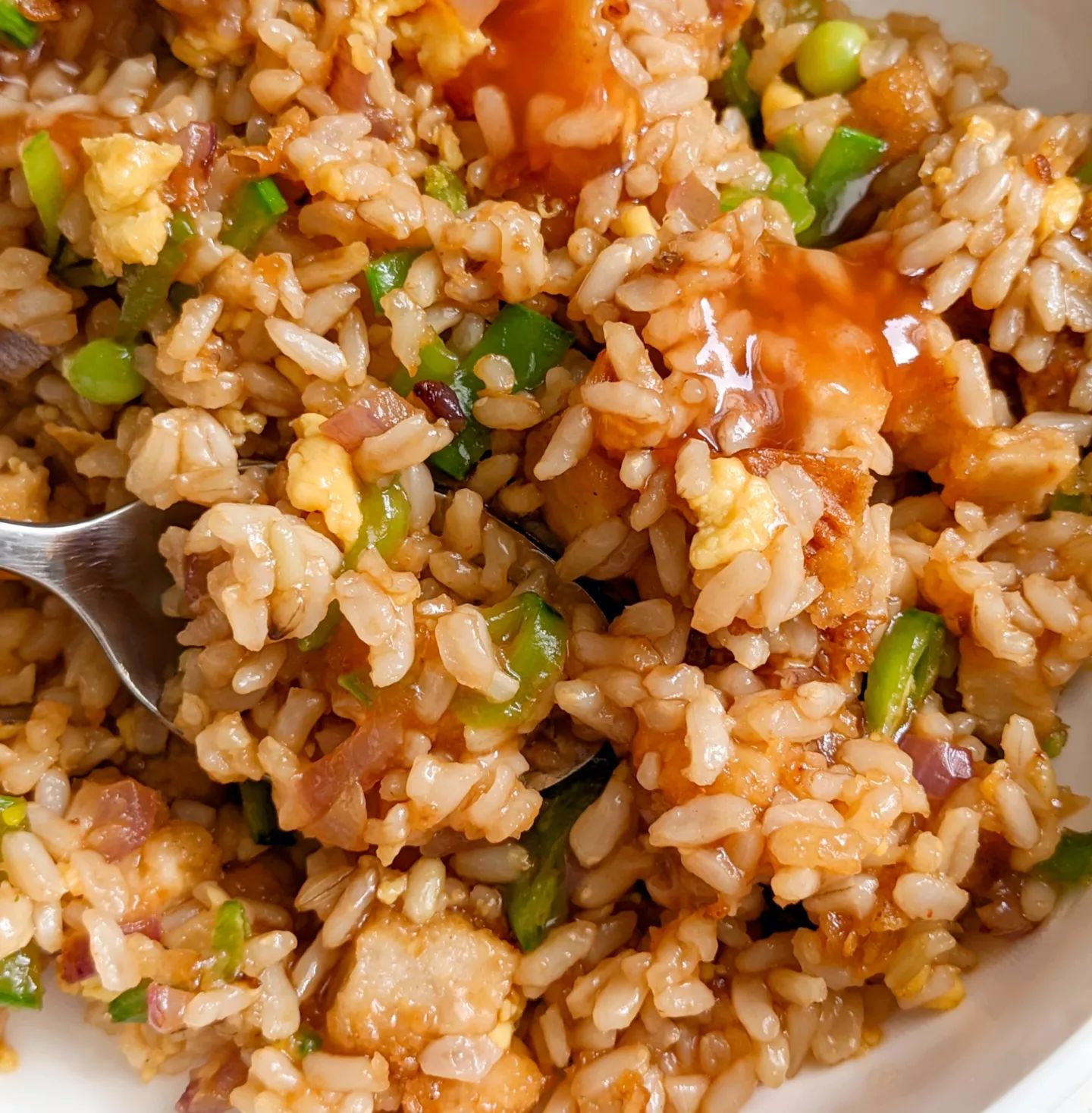 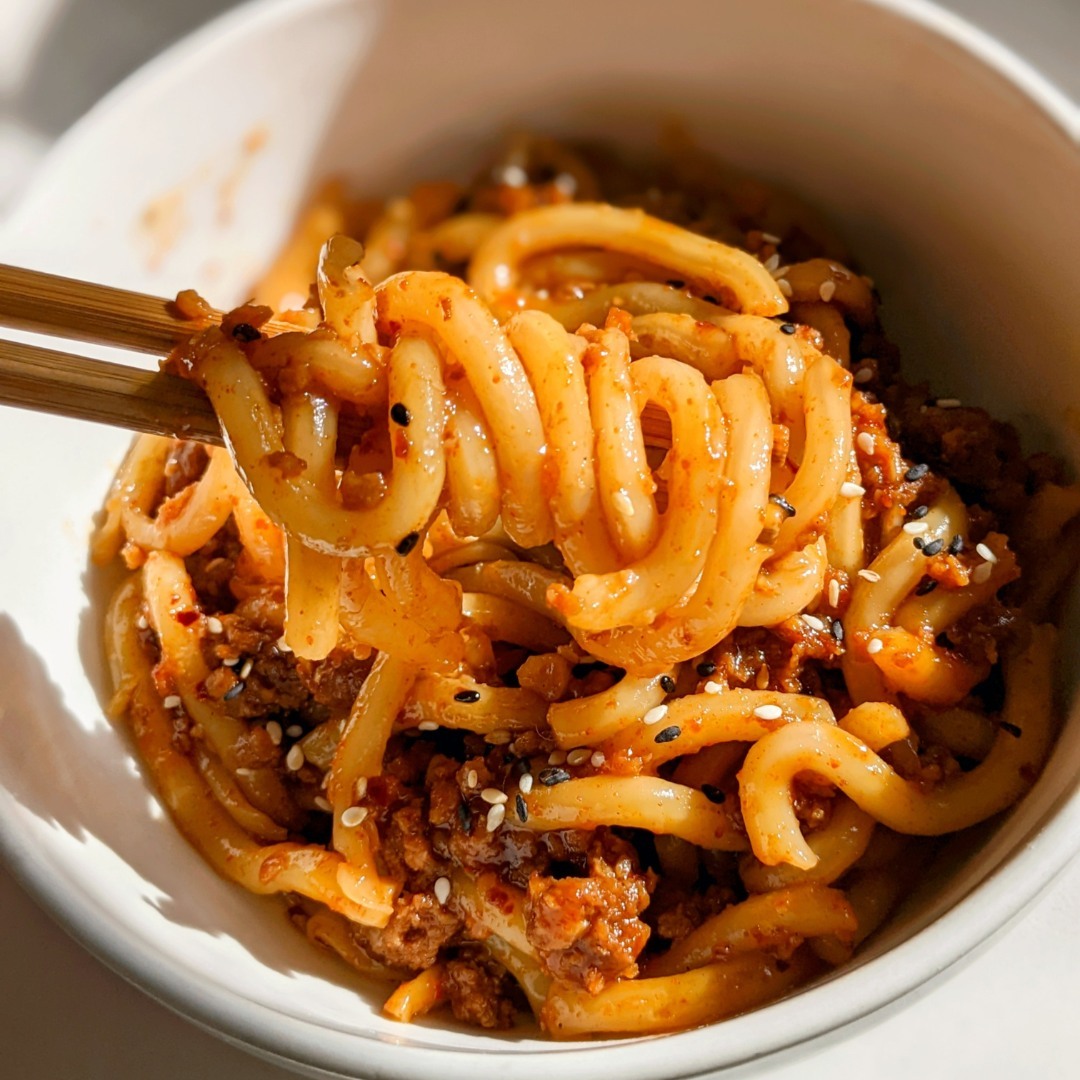 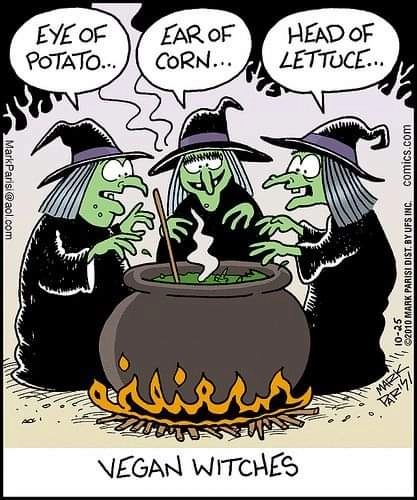 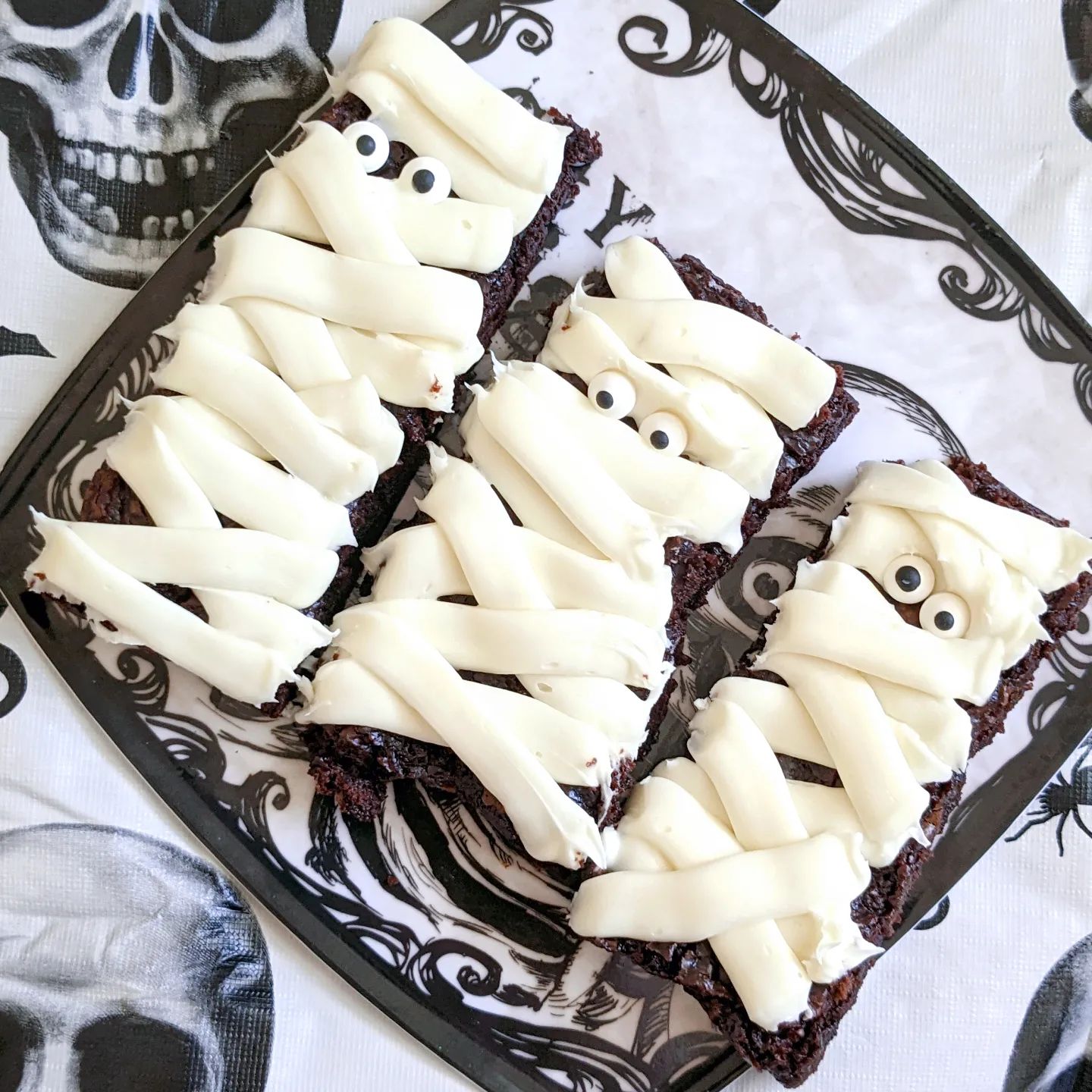 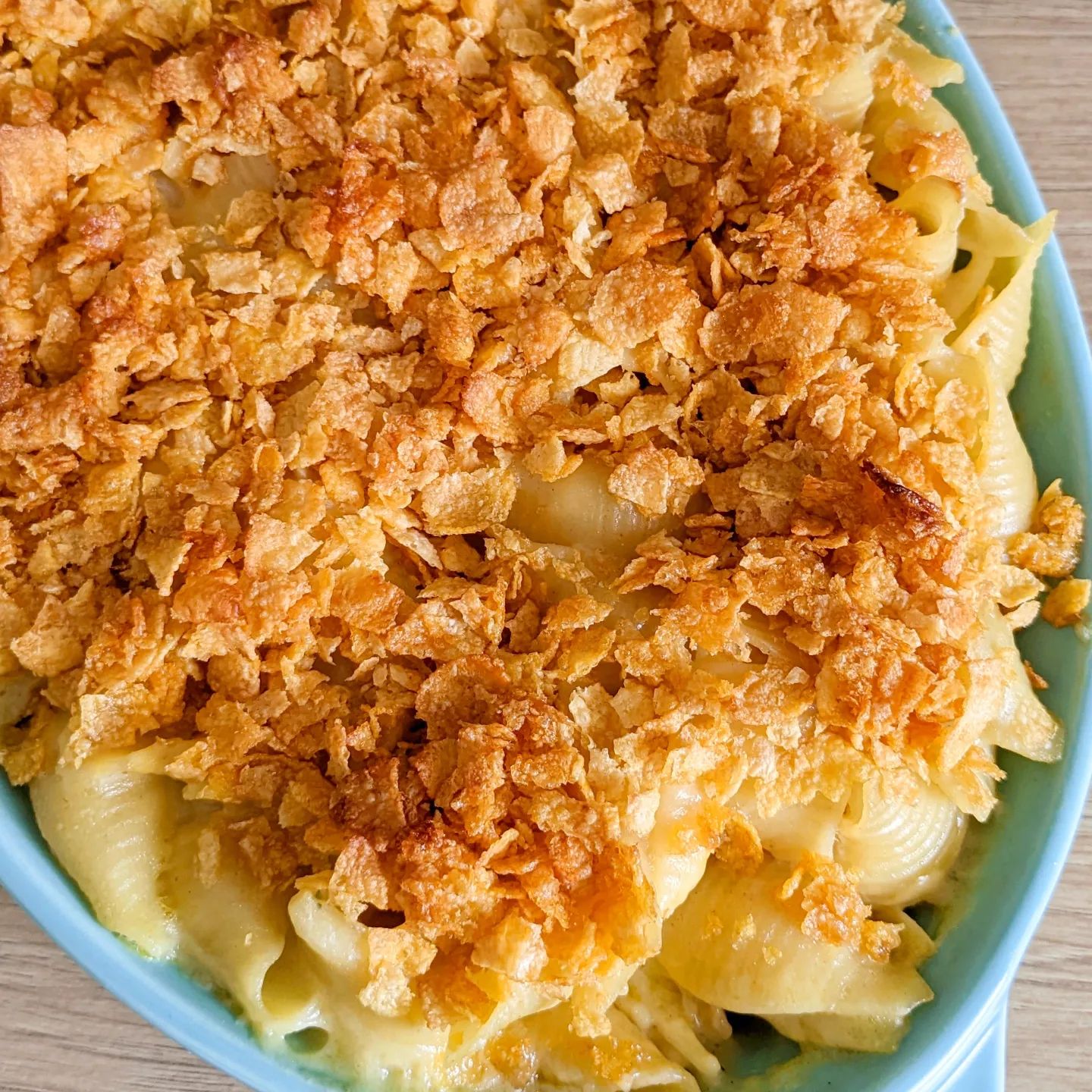 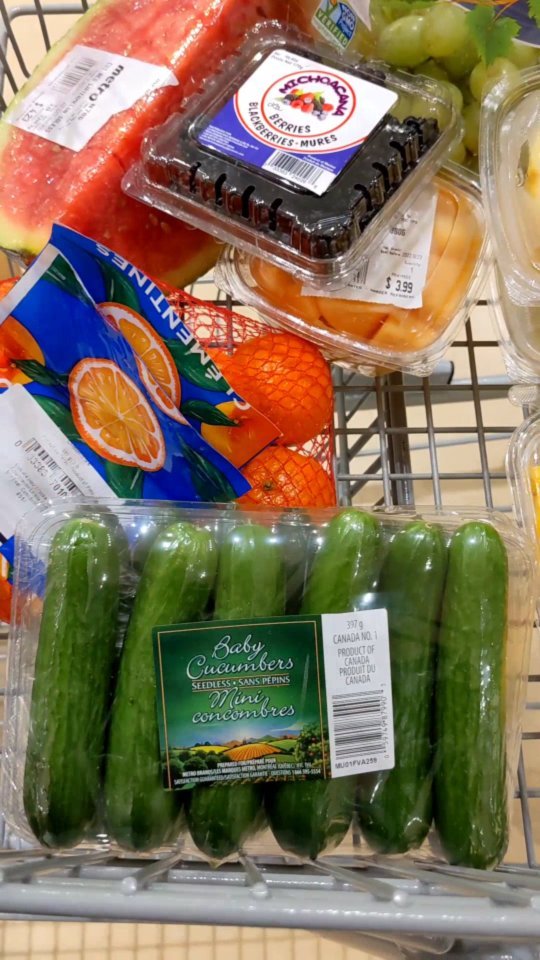 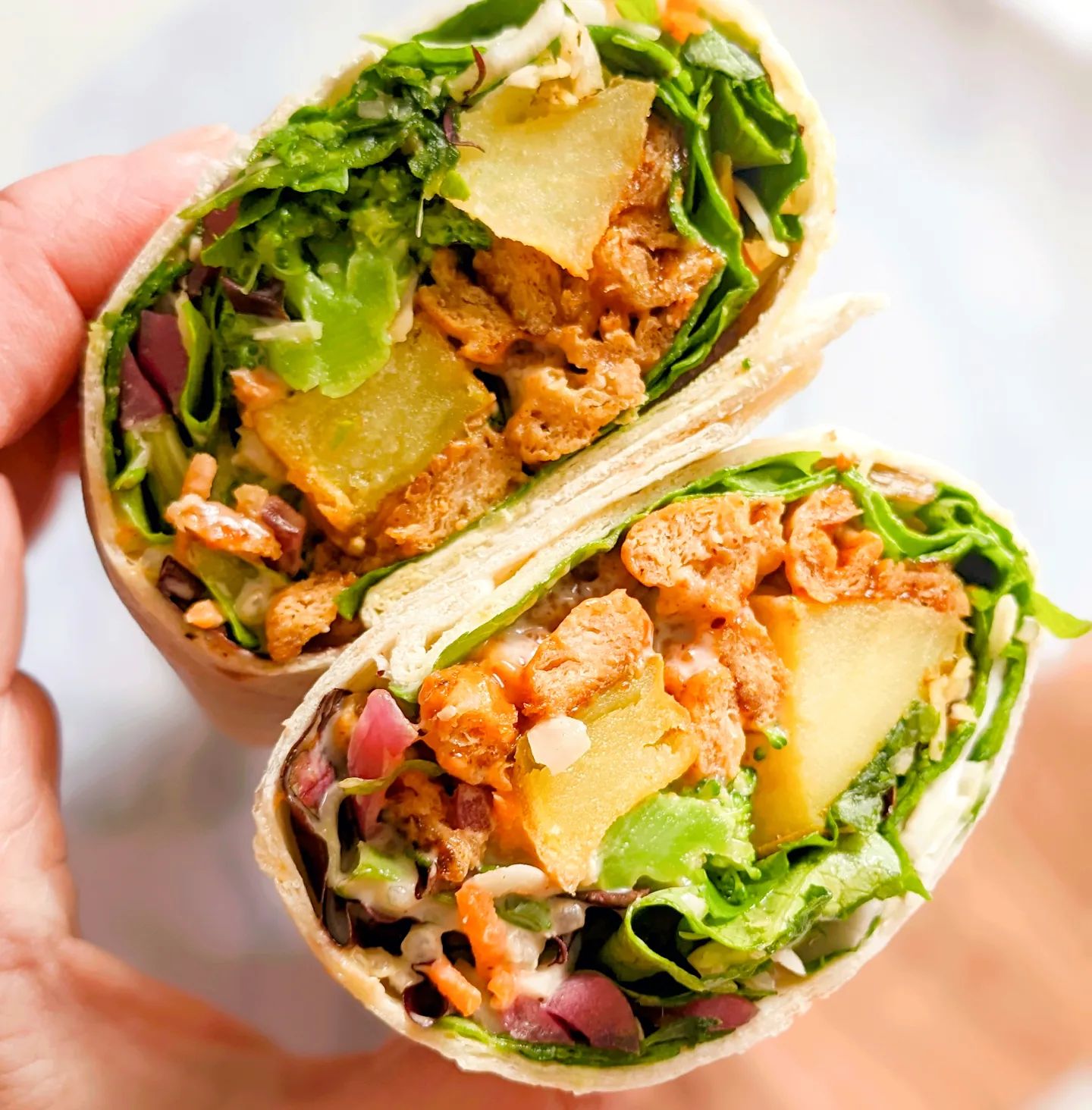